Adoption has always been a part of our lives. Both Matt and I have younger siblings who were adopted, so it just felt like a natural way to build our family. While we were in college we talked a lot about how our family would end up looking and how we had thought that adoption would be a part of it. During this time, I had worked with a little boy who had Down syndrome, and from then on I knew in my heart that one day a child with Down syndrome would be a part of our family.

Fast forward 10 years, and after having three biological children we felt like the time was right to add a much anticipated, much longed for, and loved child to our family through adoption. Two of our boys have varying degrees of special needs so we felt even more confident that our home would be a perfect fit for a child who had some extra needs. We completed our home study and registered with the National Down Syndrome Adoption Network as a waiting family. We were hoping for a little girl who had that extra special chromosome.

We were contacted about a little girl, yet to be born, who had Down syndrome and a heart condition that would need to be repaired a few months after she was born. That was the beginning of our journey with Faith, She is our best Yes!

Faith Noelle was born on New Year ’s Eve weighing a whopping 2 pounds 12 ounces and only 14 inches long. Her biological family felt like they could not give her the life that she needed, so they chose and trusted us to be her family. They wanted us with her right away so she would never be alone, and so we were waiting in the hospital in the NICU during her C-section. Once she was stabilized and in her room we were able to see her and to hold her, even though she was so small. And though she was small, she was strong. 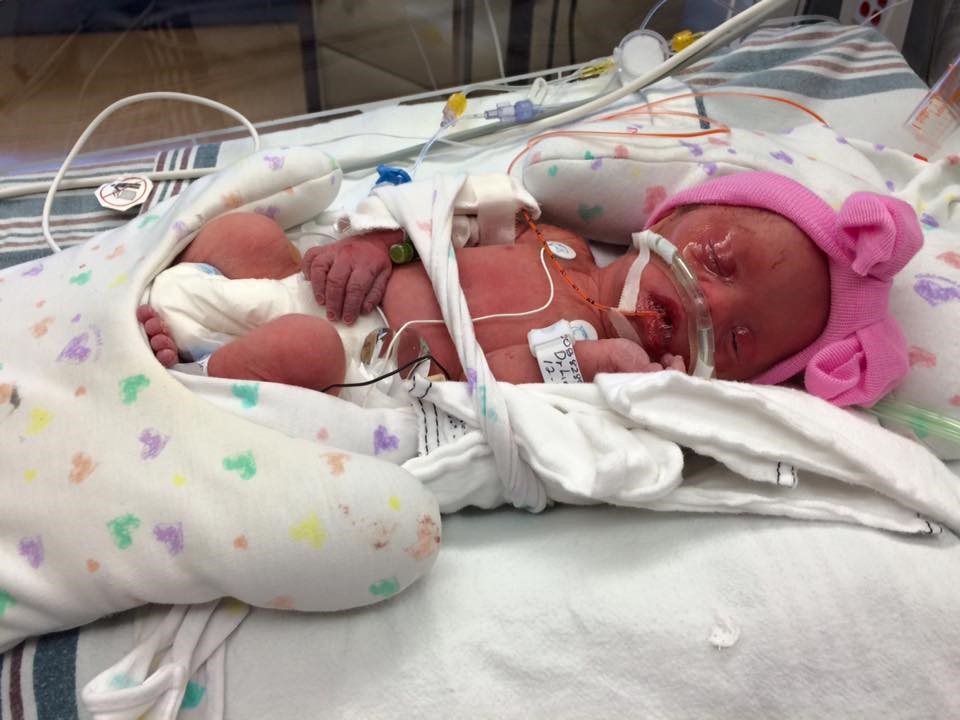 We spent a month with her in the NICU and she was released to come home at a tiny 3 pounds 14oz! Her adoption became official when she was 4 months old, and she had a successful open heart surgery at 6 months old.

Faith is now three years old and she is thriving. She is the light of our lives and her three older brothers adore her and would do anything for her! Not a day goes by that I don't look into her sweet face and feel SO thankful that her first family chose to give her life, and chose us to be the ones to watch her live it. She is a gift. 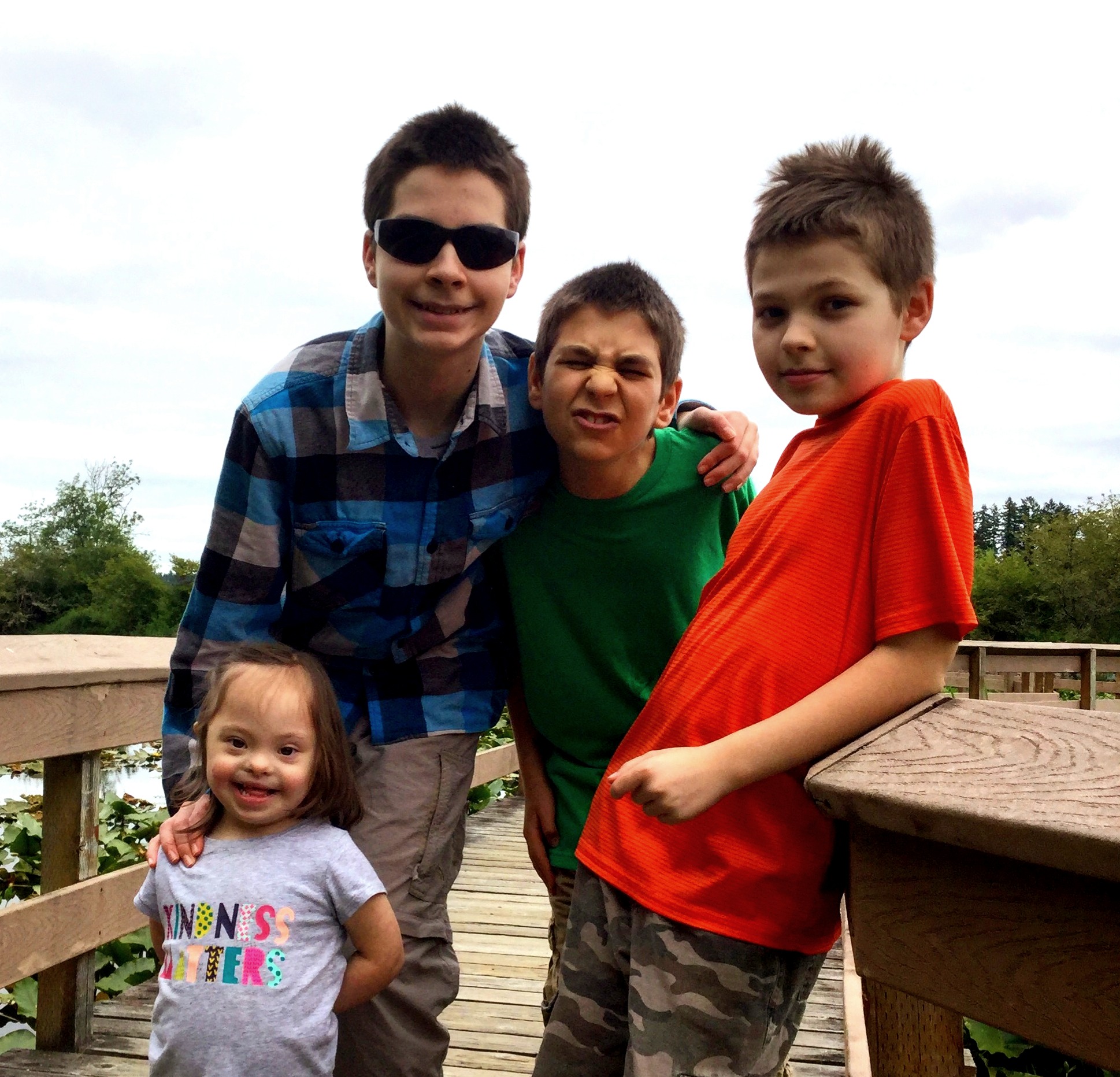